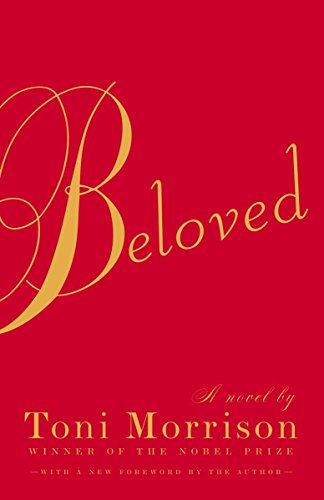 Beloved (1987) is a Pulitzer Prize-winning novel by Nobel laureate Toni Morrison. The novel, her fifth, is loosely based on the life and legal case of the slave Margaret Garner, about whom Morrison later wrote in the opera Margaret Garner (2005). The book's epigraph reads: "Sixty Million and more," by which Morrison refers to the estimated number of slaves who died in the slave trade.

The 34th greatest fiction book of all time