The Dharma Bums by Jack Kerouac 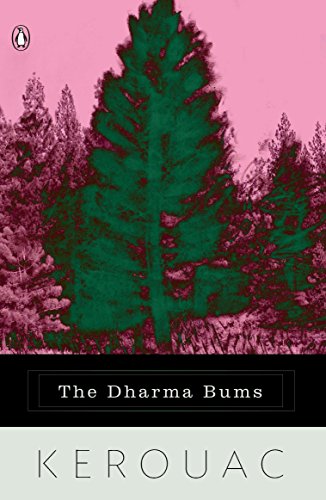 The Dharma Bums is a 1958 novel by Beat Generation author Jack Kerouac. The semi-fictional accounts in the novel are based upon events that occurred years after the events of On the Road. The main characters are the narrator Ray Smith, based on Kerouac, and Japhy Ryder, based on the poet, essayist Gary Snyder, who was instrumental in Kerouac's introduction to Buddhism in the mid-1950s. The book largely concerns duality in Kerouac's life and ideals, examining the relationship that the outdoors, bicycling, mountaineering, hiking and hitchhiking through the West had with his "city life" of jazz clubs, poetry readings, and drunken parties.

The 2564th greatest fiction book of all time