Me Talk Pretty One Day by David Sedaris 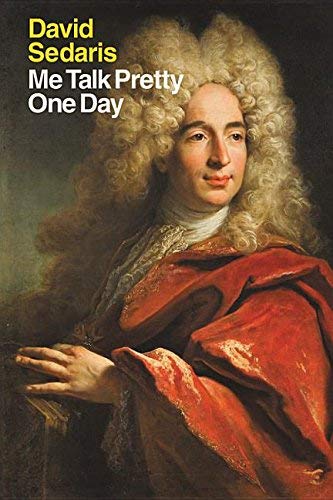 Me Talk Pretty One Day, published in 2000, is a bestselling collection of essays by American humorist David Sedaris. The book is separated into two parts. The first consists of essays about Sedaris’ life before his move to Normandy, France including his upbringing in suburban Raleigh, North Carolina, his time working odd jobs in New York City, and a visit to New York from a childhood friend and her rather bumpkinish girlfriend. The second section, "Deux" tells of Sedaris’ move to Normandy with his lover Hugh, often drawing humor from his efforts to live in France without speaking the French language and his frustrated attempts to learn it. Prior to publication, several of the essays were read by the author on the Public Radio International program, This American Life.

The 197th greatest nonfiction book of all time