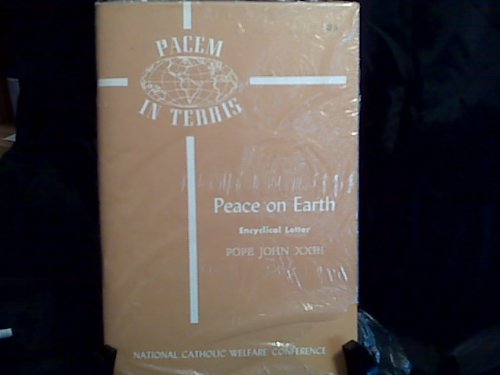 Pope John XXIII issued eight Papal Encyclicals during his five-year reign as Pope of the Roman Catholic Church, from his election on October 28, 1958 until his death on June 3, 1963. Two of his encylicals, Mater et Magistra and Pacem in Terris, are especially important. A Papal Encyclical is a letter sent by the Pope which is addressed to Roman Catholic bishops in a particular area or the whole world. Encyclicals may condemn errors, point out threats to faith and morals, exhort faithful practices, or provide remedies for present and future dangers to the church. The authority of the encyclical varies depending on the circumstances and is not necessarily ex cathedra. The title of a Papal Encyclical is usually taken from its first few words.

The 1183rd greatest nonfiction book of all time