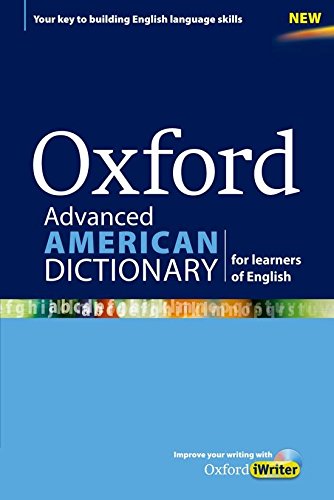 The Oxford English Dictionary (OED), published by the Oxford University Press, is a descriptive dictionary of the English language. As well as describing English usage in its many variations throughout the world, it traces the historical development of the language, providing a comprehensive resource to scholars and academic researchers. The second edition, published in 1989, amounted to 21,728 pages in 20 volumes. Work began on the dictionary in 1857 but it was not until 1884 that it started to be published in unbound fascicles as work continued on the project under the name A New English Dictionary on Historical Principles; Founded Mainly on the Materials Collected by The Philological Society. In 1895, the title The Oxford English Dictionary (OED) was first used unofficially on the covers of the series and in 1928 the full dictionary was republished in ten bound volumes. In 1933, it fully replaced the former name in all occurrences in its reprinting as twelve volumes with a one volume supplement and more supplements came over the years until 1989 when the second edition was published. Since 2000, a third edition of the dictionary has been underway, approximately a third of which is now complete.

The 54th greatest nonfiction book of all time