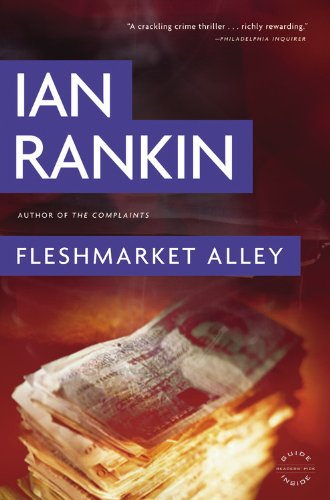 Fleshmarket Close is a 2004 crime novel by Ian Rankin, and is named after a real close off Edinburgh's Cockburn Street. It is the fifteenth of the Inspector Rebus novels. "Fleshmarket" is the Scots term butcher's market. It was released in the USA under the title Fleshmarket Alley. The novel was the basis for the second episode in the second Rebus television series starring Ken Stott which was aired in 2006.

The 2407th greatest fiction book of all time