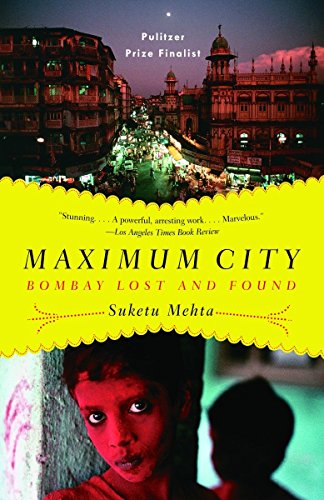 The 1079th greatest nonfiction book of all time