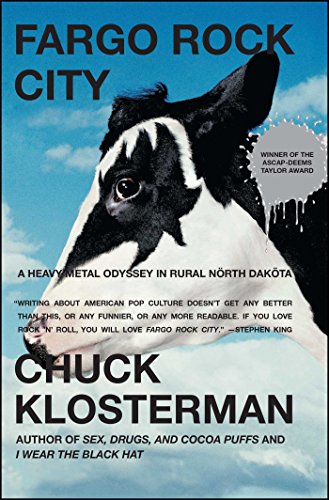 Fargo Rock City: A Heavy Metal Odyssey in Rural Nörth Daköta is a book written by Chuck Klosterman, first published by Scribner in 2001. It is a history of heavy metal music, with a particular emphasis on the glam metal that flourished during Klosterman's formative years in the mid-to-late 1980s, through its demise in the early 1990s, and potential rebirth in the late 1990s.

The 1245th greatest nonfiction book of all time