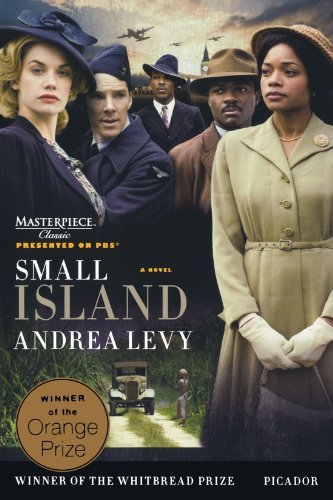 Hortense Joseph arrives in London from Jamaica in 1948 with her life in her suitcase, her heart broken, her resolve intact. Her husband, Gilbert Joseph, returns from the war expecting to be received as a hero, but finds his status as a black man in Britain to be second class. His white landlady, Queenie, raised as a farmer's daughter, befriends Gilbert, and later Hortense, with innocence and courage, until the unexpected arrival of her husband, Bernard, who returns from combat with issues of his own to resolve.

The 536th greatest fiction book of all time