Tales from Ovid by Ted Hughes 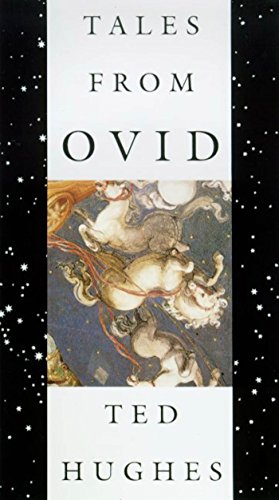 Tales from Ovid is a poetical work written by the English poet Ted Hughes. Published in 1997 by Faber and Faber, it is a retelling of twenty-four tales from Ovid's Metamorphoses. It won the Whitbread Book Of The Year Award for 1997 and has been translated into several languages. It was one of his last published works along with Birthday Letters. Four of the tales were previously published in After Ovid, New Metamorphosis, edited by M. Hofmann and J. Ladun.

The 1148th greatest nonfiction book of all time