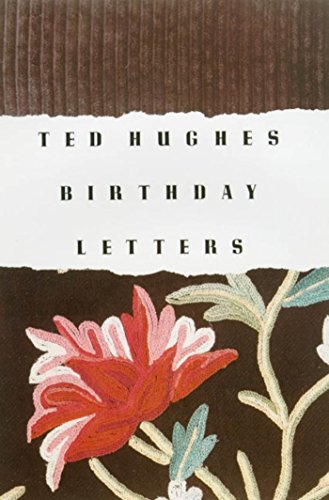 Birthday Letters, published in 1998 (ISBN 0-374-52581-1), is a collection of poetry by English poet and children's writer Ted Hughes. Released only months before Hughes's death, the collection won multiple prestigious literary awards. This collection of eighty-eight poems is widely considered to be Hughes's most explicit response to the suicide of his estranged wife Sylvia Plath in 1963, and to their widely discussed, politicized and "explosive" marriage.

The 214th greatest nonfiction book of all time