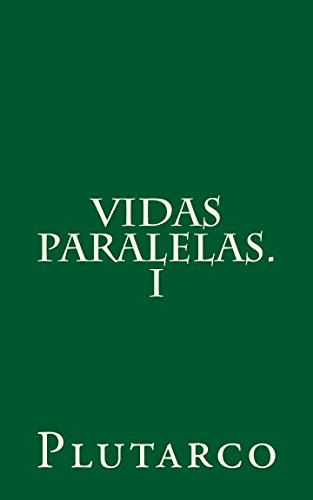 Plutarch's Lives of the Noble Greeks and Romans, commonly called Parallel Lives or Plutarch's Lives, is a series of biographies of famous men, arranged in tandem to illuminate their common moral virtues or failings, written in the late 1st Century. The surviving Parallel Lives (in Greek: Bioi parallèloi), as they are more properly and commonly known, contain twenty-three pairs of biographies, each pair consisting of one Greek and one Roman, as well as four unpaired, single lives. It is a work of considerable importance, not only as a source of information about the individuals biographized, but also about the times in which they lived.

The 61st greatest nonfiction book of all time