On the Babylonian Captivity of the Church by Martin Luther 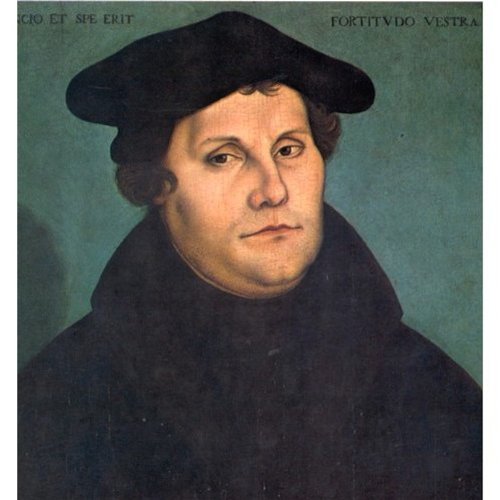 Although the term Babylonian captivity, or Babylonian exile, typically refers to the deportation and exile of the Jews of the ancient Kingdom of Judah to Babylon by Nebuchadnezzar II in 586 BC, in fact the exile started with the first deportation in 597 BC. The captivity and subsequent return to Israel and rebuilding of the Jerusalem Temple are pivotal events in the history of the Jews and Judaism, and had far-reaching impacts on the development of modern Jewish culture and practice.

The 1224th greatest nonfiction book of all time