The Blair Years by Alastair Campbell 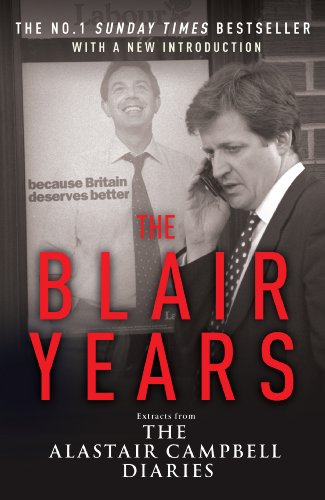 The Blair Years is a book by Alastair Campbell, featuring extracts from his diaries detailing the period during which he worked for Tony Blair. Published by Random House, the book was released on 9 July 2007, only two weeks after Blair stood down as Prime Minister. As the first published major insider diary of the Blair era, many of the revelations in the book were reported on by major news organisations, including:

The 1126th greatest nonfiction book of all time