The Reluctant Fundamentalist by Mohsin Hamid 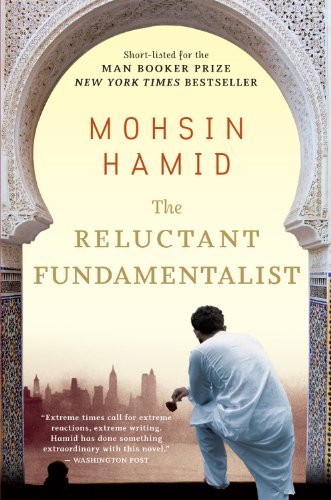 The Reluctant Fundamentalist is a novel by Mohsin Hamid that was published in 2007. The novel takes place during the course of a single evening in an outdoor Lahore cafe, where a bearded Pakistani man called Changez (the Urdu name for Genghis) tells a nervous American stranger about his love affair with, and eventual abandonment of, America. A short story adapted from the novel called "Focus on the Fundamentals" appeared in the fall 2006 issue of The Paris Review. A film adaptation of the novel by director Mira Nair is also in development.

The 288th greatest nonfiction book of all time