The Suppliants by Aeschylus 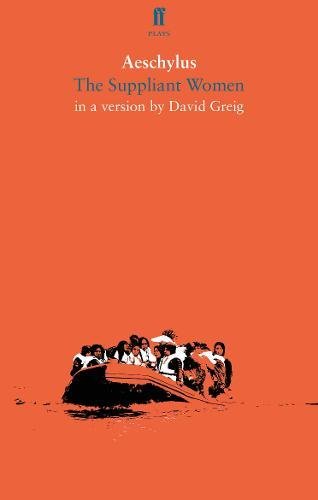 The Suppliants (Greek: Ικέτιδες / Hiketides; also translated as "The Suppliant Maidens") is a play by Aeschylus. It was probably first performed sometime after 470 BC as the first play in a trilogy which probably included the lost plays The Egyptians and The Daughters of Danaus.[1] It was long thought to be the earliest surviving play by Aeschylus due to the relatively anachronistic function of the chorus as the protagonist of the drama. However, evidence discovered in the mid-20th century places it after The Persians as Aeschylus's second extant play.

The 266th greatest fiction book of all time