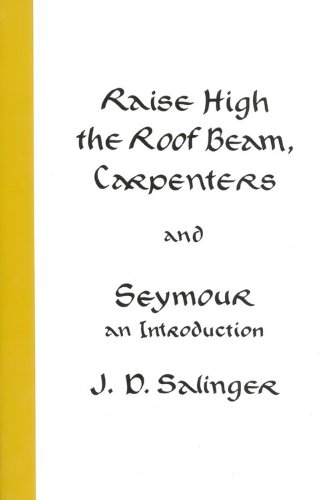 First published in the New Yorker in the 1950s, Raise High the Roof Beam, Carpenters and Seymour: an Introduction are two novellas narrated by Buddy Glass, a character often said to be a portrait of Salinger himself. In the first, Buddy has taken leave from the army during World War II to attend the wedding of the eldest Glass brother, Seymour, and an atmosphere of portentous suspense sets the scene for the tragedy that will follow. In the second, Buddy reminisces about Seymour and the novella unfolds into a deep and far-reaching exploration of a complex and sad character which displays all the tenderness and subtlety which distinguish the best of Salinger's writing.

The 2013th greatest fiction book of all time