A Drinking Life: A Memoir by Pete Hamill 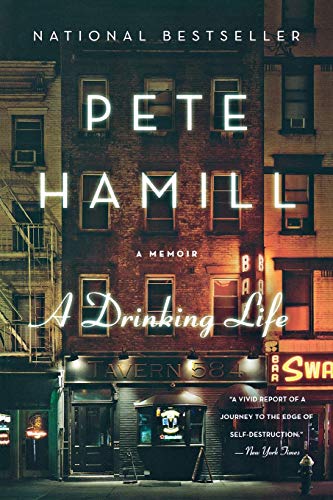 As a child during the Depression and World War II, Pete Hamill learned early that drinking was an essential part of being a man, inseparable from the rituals of celebration, mourning, friendship, romance, and religion. Only later did he discover its ability to destroy any writer's most valuable tools: clarity, consciousness, memory. In A Drinking Life, Hamill explains how alcohol slowly became a part of his life, and how he ultimately left it behind. Along the way, he summons the mood of an America that is gone forever, with the bittersweet fondness of a lifelong New Yorker.

The 1160th greatest nonfiction book of all time