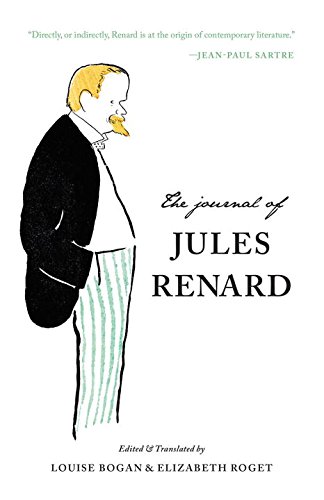 Spanning from 1887 to a month before his death in 1910, The Journal of Jules Renard is a unique autobiographical masterpiece that, though celebrated abroad and cited as a principle influence by writers as varying as Somerset Maugham and Donald Barthelme, remains largely undiscovered in the United States. Throughout his journal, Renard develops not only his artistic convictions but also his humanity, as he reflects on the nineteenth-century French literary and art scene and the emergence of his position as an important novelist and playwright in that world, provides aphorisms and quips, and portrays the details of his personal life-his love interests, his position as a socialist mayor of Chitry, the suicide of his father-which often appear in his work.

The 176th greatest nonfiction book of all time