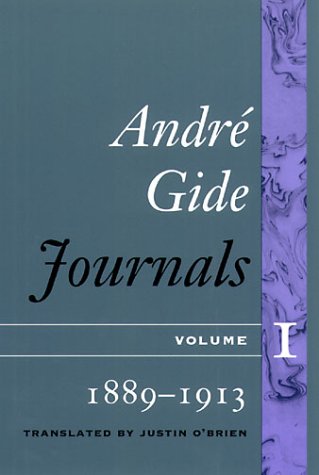 Beginning with a single entry for the year 1889, when he was twenty, and continuing throughout his life, the Journals of Andre Gide constitute an enlightening, moving, and endlessly fascinating chronicle of creative energy and conviction. Astutely annotated by Justin O'Brien in consultation with Gide himself, this translation is the definitive edition of Gide's complete journals. The early journals collected in this first of four volumes record Gide's youthful self-scrutiny and dreams, philosophic hesitations and emotional unrest, and amorphous plans for future creation. This volume contains a new foreword by Richard Howard.

The 158th greatest nonfiction book of all time