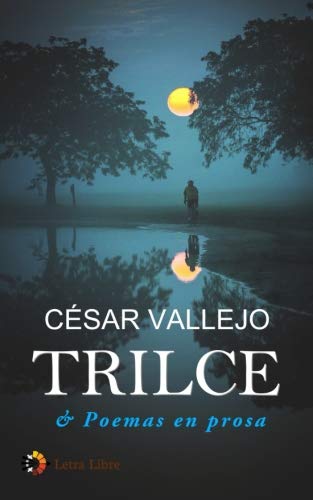 César Vallejo was born in Peru in 1892. In 1921 he spent three months in prison where he wrote some of the poems in Trilce. In 1923 he left for Paris, where he co-founded a cell of the Peruvian Communist Party. He traveled to Russia, and to Spain during the Spanish Civil War. He died in Paris in 1938, in absolute poverty, devastated by the fall of the Spanish Republic. Trilce, published the same year as Eliot's Waste Land and also masterpiece of early modernism, is a ground-breaking work that has had an indelible effect on all subsequent poetry in its language. It contains 77 poems considered to be Vallejo's most complex and radical work.

The 985th greatest fiction book of all time