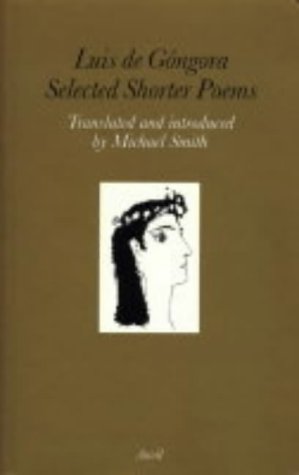 Luis de Góngora y Argote (11 July 1561 – 24 May 1627) was a Spanish Baroque lyric poet. Góngora and his lifelong rival, Francisco de Quevedo, are widely considered the most prominent Spanish poets of all time. His style is characterized by what was called culteranismo, also known as Gongorism (Gongorismo). This style existed in stark contrast to Quevedo's conceptismo.

The 1008th greatest fiction book of all time