A Death in the Family by James Agee 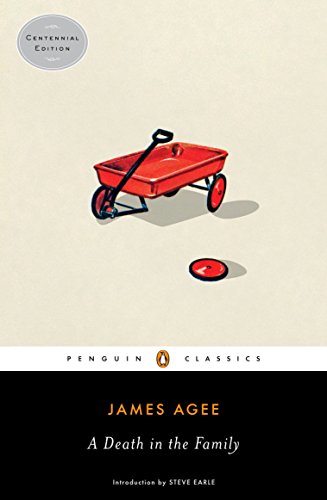 A Death in the Family is an autobiographical novel by author James Agee, set in Knoxville, Tennessee. He began writing it in 1948, but it was not quite complete when he died in 1955. It was edited and released posthumously in 1957 by editor David McDowell. Agee's widow and children were left with little money after Agee's death and McDowell wanted to help them by publishing the work.

The 552nd greatest fiction book of all time