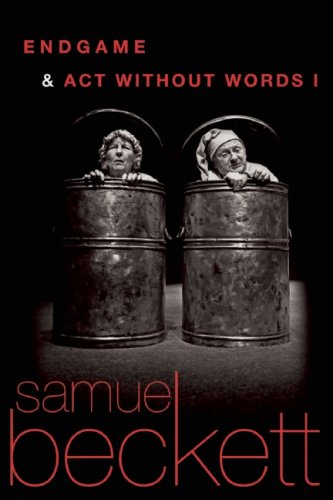 Endgame, by Samuel Beckett, is a one-act play with four characters, written in a style associated with the Theatre of the Absurd. It was originally written in French (entitled Fin de partie); as was his custom, Beckett himself translated it into English. The play was first performed in a French-language production at the Royal Court Theatre in London, opening on 3 April 1957. It is commonly considered, along with such works as Waiting for Godot, to be among Beckett's most important works.

The 814th greatest fiction book of all time