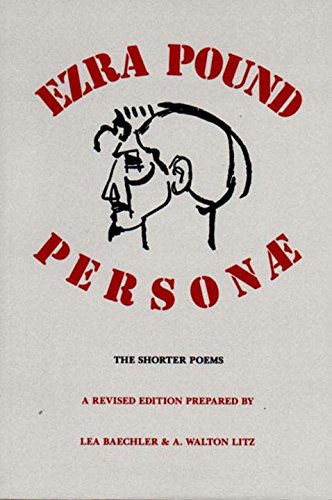 Ezra Weston Loomis Pound (30 October 1885 – 1 November 1972) was an expatriate American poet and critic who was a major figure of the early modernist movement. His contribution to poetry began with his development of Imagism, a movement derived from classical Chinese and Japanese poetry, stressing clarity, precision and economy of language. His best-known works include Ripostes (1912), Hugh Selwyn Mauberley (1920) and the unfinished 120-section epic, The Cantos (1917–69).

The 1681st greatest fiction book of all time