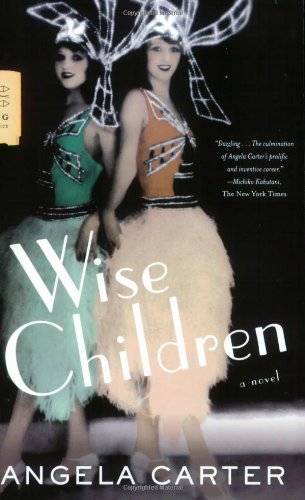 Wise Children follows the fortunes of the Chance twins, Dora and Nora, taking in the story of their show business family — the Hazards — over the past century. Born illegitimately, spurned by their father Melchior and brought up by their landlady, Mrs Chance, Dora and Nora learn to dance, and begin to forge a career, "two girls pounding the boards". After the post-war decline of their careers they are reduced to performing in nude revues, while the latest generation of Hazards rise to fame as stars of television. Angela Carter's witty and bawdy new novel celebrates the magic of over a century of show business.

The 1690th greatest fiction book of all time