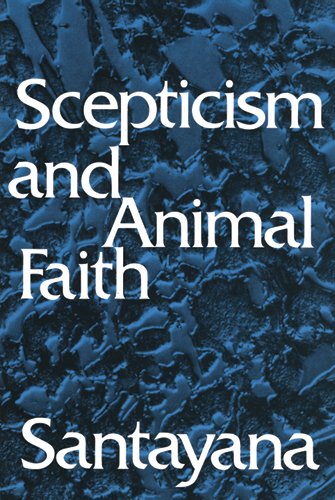 Scepticism and Animal Faith (1923) is a later work by Spanish-born American philosopher George Santayana. He intended it to be "merely the introduction to a new system of philosophy," a work that would later be called The Realms of Being, which constitutes the bulk of his philosophy, along with The Life of Reason.

The 908th greatest nonfiction book of all time