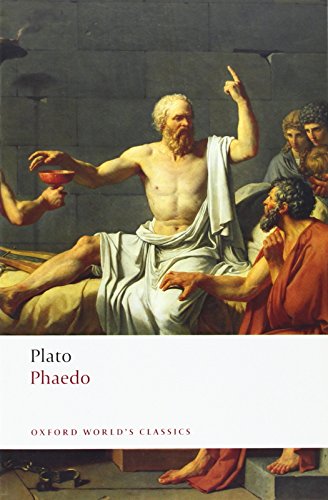 Plato's Phaedo (/ˈfiːdoʊ/; Greek: Φαίδων, Phaidōn, Greek pronunciation: [pʰaídɔːn]), also known to ancient readers as Plato's On The Soul, is one of the great dialogues of his middle period, along with the Republic and the Symposium. The Phaedo, which depicts the death of Socrates, is also Plato's fourth and last dialogue to detail the philosopher's final days, following Euthyphro, Apology, and Crito.

The 630th greatest nonfiction book of all time