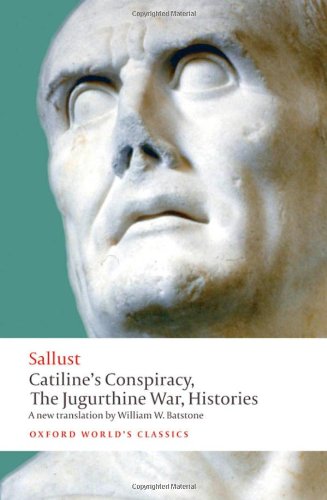 The only surviving works from one of the world's earliest historians, in important new translations Sallust's first published work, Catiline's War, contains the memorable history of the year 63, including his thoughts on Catiline, a Roman politician who made an ill-fated attempt to overthrow the Roman Republic. In The Jugurthine War, Sallust dwells upon the feebleness of the Senate and aristocracy, having collected materials and compiled notes for this work during his governorship of Numidia.

The 1281st greatest nonfiction book of all time