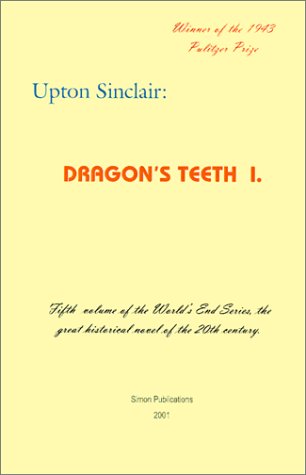 The Pulitzer prize-winning novel by a great American writer portrays the men and women caught in an onslaught of terror, a holocaust from which few escape. Lanny Budd became involved in what the Nazis termed "politics." He saw it as a question of human decency–that was how he found himself the prey in a manhunt as horrifying as it was deadly. Lanny Budd was one of those millions engulfed in the century's tragedy, trapped by the rising monster of Nazi Germany

The 2124th greatest fiction book of all time