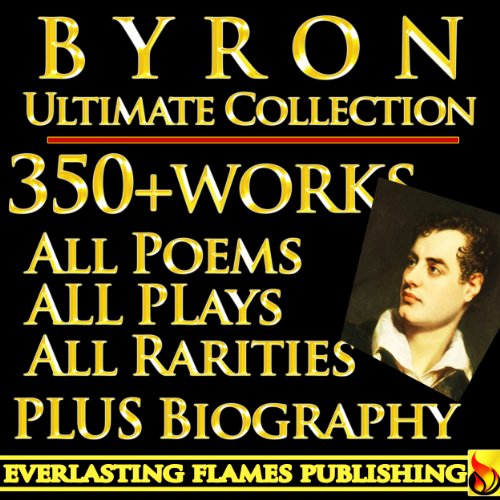 Don Juan (JEW-ən; see below) is a satiric poem by Lord Byron, based on the legend of Don Juan, which Byron reverses, portraying Juan not as a womaniser but as someone easily seduced by women. It is a variation on the epic form. Byron himself called it an "Epic Satire" (Don Juan, c. xiv, st. 99). Byron completed 16 cantos, leaving an unfinished 17th canto before his death in 1824. Byron claimed he had no ideas in his mind as to what would happen in subsequent cantos as he wrote his work.

The 541st greatest fiction book of all time