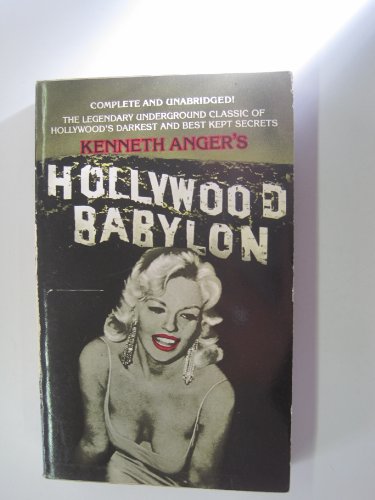 Hollywood Babylon is a book by avant-garde filmmaker Kenneth Anger which details the sordid scandals of many famous and infamous Hollywood denizens from the 1900s to the 1950s. First published in the US in 1965, it was banned ten days later and would not be republished until 1975. Upon its second release, The New York Times said of it, "If a book such as this can be said to have charm, it lies in the fact that here is a book without one single redeeming merit." - Wikipedia

The 298th greatest nonfiction book of all time