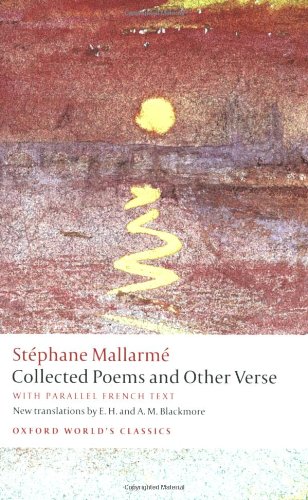 Stéphane Mallarmé (French: [stefan malaʁme]; 18 March 1842 – 9 September 1898), whose real name was Étienne Mallarmé, was a French poet and critic. He was a major French symbolist poet, and his work anticipated and inspired several revolutionary artistic schools of the early 20th century, such as Cubism, Futurism, Dadaism, and Surrealism. - Wikipedia

The 628th greatest fiction book of all time