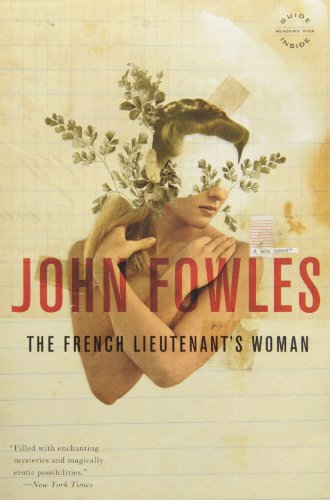 The novel's protagonist is Sarah Woodruff, the title Woman, also known by the nickname of “Tragedy”, and by the unfortunate nickname “The French Lieutenant’s Whore”. She lives in the coastal town of Lyme Regis, as a disgraced woman, supposedly abandoned by a French naval officer named Varguennes--married, unknown to her, to another woman-- with whom she had supposedly had an affair and who had returned to France.

The 457th greatest fiction book of all time