The Subterraneans by Jack Kerouac 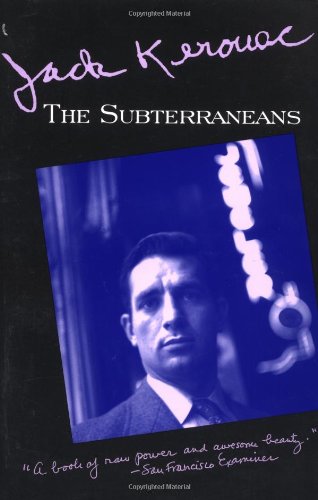 Written over the course of three days and three nights, The Subterraneans was generated out of the same ecstatic flash of inspiration that produced another one of Kerouac's early classic, On The Road. Centering on the tempestous breakup of Leo Percepied and Mardou Fox--two denizens of the 1950s San Francsico underground--The Subterraneans is a tale of dark alleys and dark rooms,of artists, of visionaries,

The 2261st greatest fiction book of all time