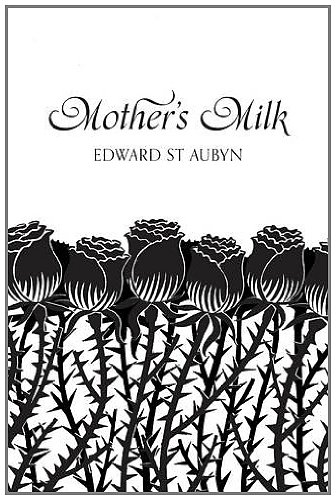 First published in 2006, Mother’s Milk is the fourth novel in the critically acclaimed Patrick Melrose series. It was shortlisted for the Man Booker Prize that year and won the 2007 Prix Femina Étranger and the 2007 South Bank Literature Award. The once illustrious, once wealthy Melroses are in peril. Patrick Melrose, caught in the wreckage of broken promises, child-rearing and adultery, can only look on as his wife is consumed by motherhood and his mother is consumed by a New Age foundation. Only Patrick’s five-year-old son Robert understands, and far more than he ought. Acerbically witty, disarmingly tender, Mother’s Milk goes to the core of a family trapped in the remains of its ever-present past. In 2012 Picador celebrated its 40th anniversary. During that time we have published many prize-winning and bestselling authors including Bret Easton Ellis and Cormac McCarthy, Alice Sebold and Helen Fielding, Graham Swift and Alan Hollinghurst. Years later, Picador continue to bring readers the very best contemporary fiction, non-fiction and poetry from across the globe.

The 623rd greatest fiction book of all time