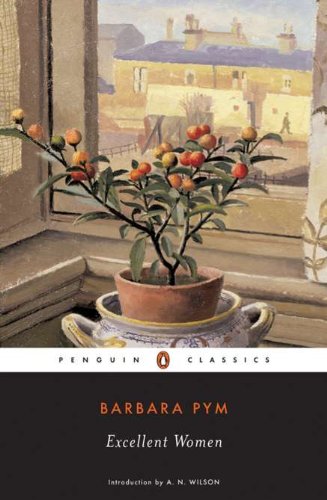 Excellent Women is probably the most famous of Barbara Pym's novels. The acclaim a few years ago for this early comic novel, which was hailed by Lord David Cecil as one of 'the finest examples of high comedy to have appeared in England during the past seventy-five years,' helped launch the rediscovery of the author's entire work. Mildred Lathbury is a clergyman's daughter and a spinster in the England of the 1950s, one of those 'excellent women' who tend to get involved in other people's lives - such as those of her new neighbor, Rockingham, and the vicar next door. This is Barbara Pym's world at its funniest.

The 657th greatest fiction book of all time