The Killer Angels by Michael Shaara 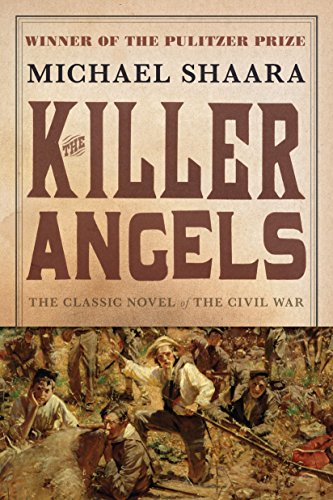 The Killer Angels (1974) is a historical novel by Michael Shaara that was awarded the Pulitzer Prize for Fiction in 1975. The book tells the story of four days of the Battle of Gettysburg in the American Civil War: June 30, 1863, as the troops of both the Union and the Confederacy move into battle around the town of Gettysburg, Pennsylvania, and July 1, July 2, and July 3, when the battle was fought. The story is character driven and told from the perspective of various protagonists.

The 285th greatest fiction book of all time