The Brief Wondrous Life of Oscar Wao by Junot Diaz 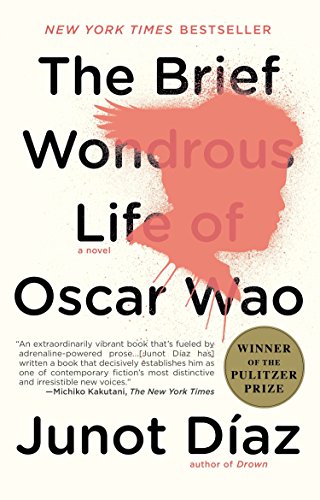 The Brief Wondrous Life of Oscar Wao (2007) is a best-selling novel written by Dominican-American author Junot Díaz. Although a work of fiction, the novel is set in New Jersey where Díaz was raised and deals explicitly with his ancestral homeland's experience under dictator Rafael Trujillo.[1] It has received numerous positive reviews from critics and went on to win numerous prestigious awards in 2008, such as the National Book Critics Circle Award and the Pulitzer Prize for Fiction. The title is a nod to Hemingway's short story "The Short Happy Life of Francis Macomber" and to the Irish writer Oscar Wilde.

The 150th greatest fiction book of all time