Who Do You Think You Are? by Alice Munro 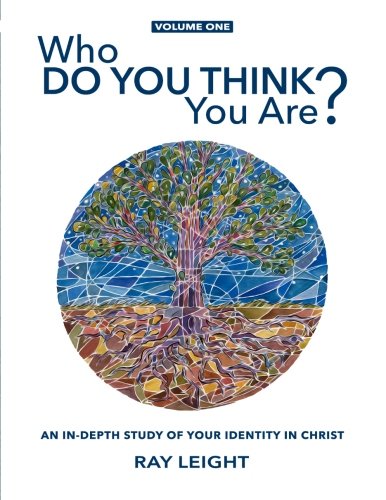 Who Do You Think You Are? is a book of short stories by Alice Munro, recipient of the 2013 Nobel Prize in Literature, published by Macmillan of Canada in 1978. It won the 1978 Governor General's Award for English Fiction, her second win of that prize. Outside of Canada, the book was published as The Beggar Maid. Under that title, it was also nominated for the Booker Prize in 1980. The collection of short stories revolves around protagonist Rose. The collection has been labelled by some critics as a novel, as the same characters and similar themes recur throughout the book, but there is no formal cohesiveness in plot. Each story explores an idea, and is not bound by a particular time, place, setting, or narrative voice.

The 1314th greatest fiction book of all time