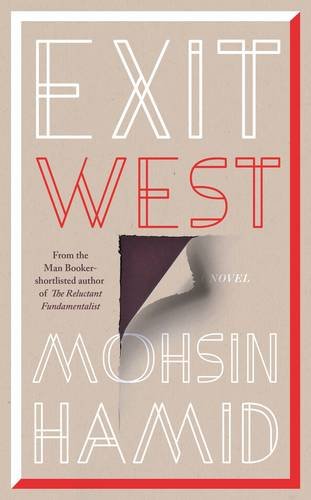 Exit West is a 2017 novel by Pakistani author Mohsin Hamid. It is Hamid's fourth novel. The main themes of the novel are emigration and refugee problems.The novel is about a young couple, Saeed and Nadia, who live in an unnamed city undergoing civil war and finally have to flee, using a system of magical doors, which lead to different locations around the globe.The book was named by The New York Times as one of the 10 Best Books of 2017. It was also shortlisted for 2019 International IMPAC Dublin Award.

The 2286th greatest fiction book of all time