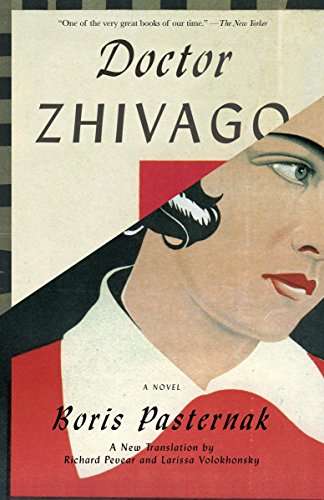 Doctor Zhivago is a 20th century novel by Boris Pasternak, first published in 1957. The novel is named after its protagonist, Yuri Zhivago, a medical doctor and poet. It tells the story of a man torn between two women, set primarily against the backdrop of the Russian Revolution of 1917 and the subsequent Russian Civil War of 1918–1920. More deeply, the novel discusses the plight of a man as the life that he has always known is dramatically torn apart by forces beyond his control.

The 159th greatest fiction book of all time