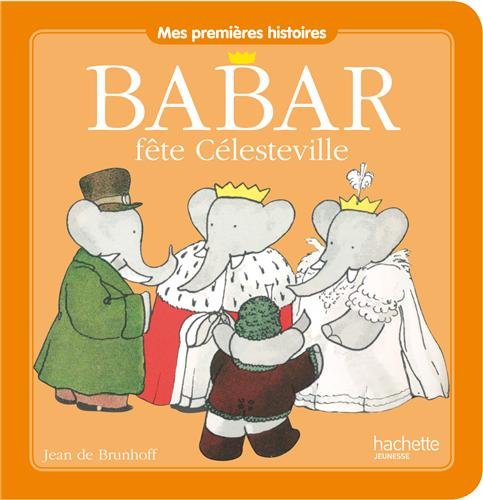 Babar the Elephant is a very popular French children's fictional character who first appeared in Histoire de Babar by Jean de Brunhoff in 1931 and enjoyed immediate success. An English language version, entitled The Story of Babar, appeared in 1933 in Britain and also in the United States. The book is based on a tale that Brunhoff's wife, Cecile, had invented for their children. It tells of a young elephant called Babar who leaves the jungle, visits a big city, and returns to bring the benefits of civilization to his fellow elephants. Then he comes back and becomes king of the kingdom. He then has children and teaches them valuable lessons.

The 1934th greatest fiction book of all time