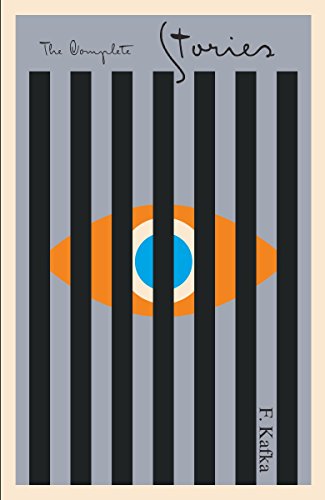 The Complete Stories of Franz Kafka is a compilation of all Kafka's short stories. With the exception of Kafka's three novels (The Trial, The Castle and Amerika), this collection includes all of Kafka's narrative work. The book was originally edited by Nahum N. Glatzer and published by Schocken Books in 1971. It was reprinted in 1995 with an introduction by John Updike. The collection includes all the works published during Kafka's lifetime, with the exception of The Stoker which is usually incorporated as the first chapter of his unfinished novel Amerika. Some of the stories included in the book are fragmented or in various states of incompletion. Most of the stories are translated by Willa and Edwin Muir, with occasional translations by Tania and James Stern. Several fables, parables and philosophical pieces are not included in this collection, as they were never meant to be independent stories or never intended for publication. These can be found in Kafka's diaries, notebooks and letters.

The 58th greatest fiction book of all time