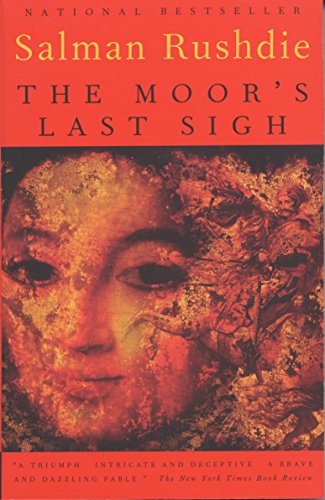 The Moor's Last Sigh is a 1995 novel by Salman Rushdie. Set in the Indian city of Bombay (or "Mumbai") and Cochin (or "Kochi"), it is the first major work that Rushdie produced after the The Satanic Verses affair, and thus is referential to that circumstance in many ways, especially the isolation of the narrator, as well as the shadow of death that seems constantly to hang over him. It is written in the same style as Midnight's Children, and raises issues of individuality and the possibility of hybridity in a world moving toward singularity[citation needed].

The 813th greatest fiction book of all time