The Armies of the Night by Norman Mailer 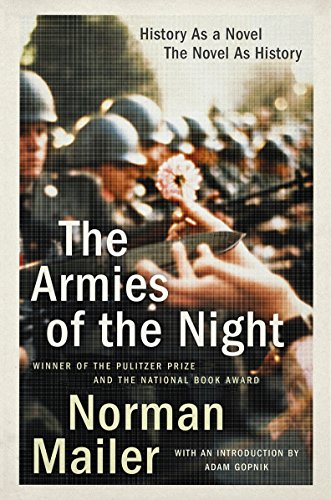 The Armies of the Night (1968) is a Pulitzer Prize and National Book Award-winning nonfiction novel written by Norman Mailer and sub-titled History as a Novel/The Novel as History. Mailer essentially creates his own genre for the narrative, split into historicized and novelized accounts of the October 1967 March on the Pentagon. Mailer's unique rendition of the non-fiction novel was one of only a few at the time, and received the most critical attention.

The 340th greatest nonfiction book of all time