The Shell Seekers by Rosamunde Pilcher 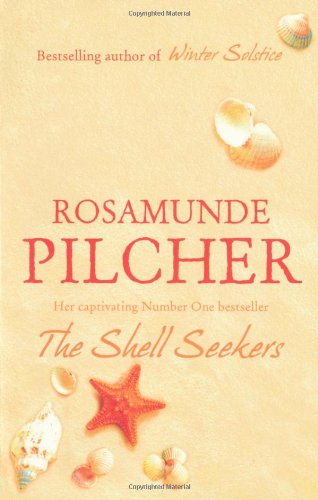 Shifting in time, the novel tells the story of Penelope Keeling, the daughter of unconventional parents (an artist father and his much-younger French wife), examining her past and her relationships with her adult children. When the novel opens, Penelope is in her 60's and has just been discharged from the hospital after what is seemingly a heart attack. Penelope's life from young womanhood to the present is revealed in pieces, from her own point-of-view and those of her children. Much of the forward impetus of the novel involves the work of her father, including a painting called "The Shell Seekers," given to Penelope as a wedding present.

The 651st greatest fiction book of all time