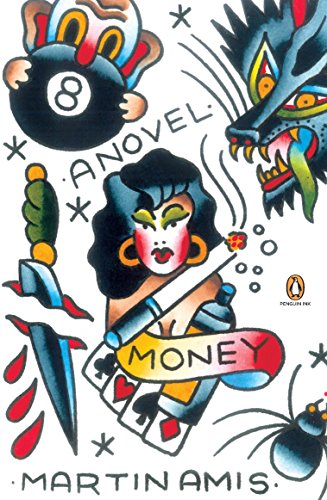 Money tells the story of, and is narrated by, John Self, a successful director of commercials who is invited to New York by Fielding Goodney, a film producer, in order to shoot his first film. Self is an archetypal hedonist and slob; he is usually drunk, an avid consumer of pornography and prostitutes, eats too much and, above all, spends too much, encouraged by Goodney.

The 363rd greatest fiction book of all time