The Blue Flower by Penelope Fitzgerald 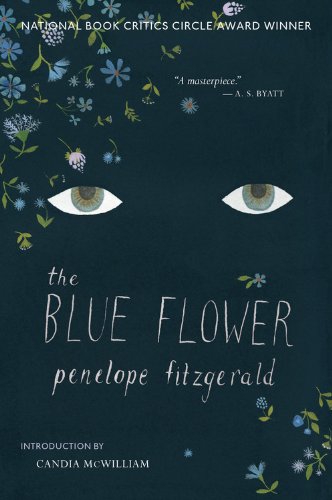 In eighteenth-century Germany, the impetuous student of philosophy who will later gain fame as the Romantic poet Novalis seeks his father's permission to wed his true philosophy — a plain, simple child named Sophie. The attachment shocks his family and friends. This brilliant young man, betrothed to a twelve-year-old dullard! How can it be? A literary sensation and a bestseller in England and the United States, The Blue Flower was one of eleven books and the only paperback chosen as an Editor's Choice by the New York Times Book Review.

The 610th greatest fiction book of all time