The English Patient by Michael Ondaatje 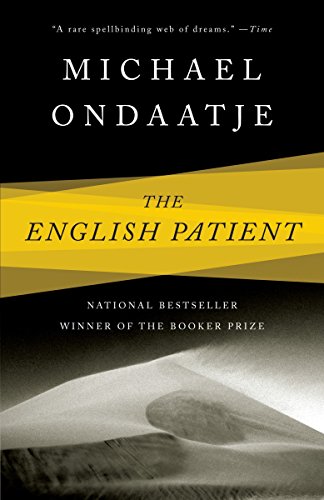 The English Patient is a 1992 novel by Sri Lankan-Canadian novelist Michael Ondaatje. The story deals with the gradually revealed histories of a critically burned English man, his Canadian nurse, an Italian thief, and an Indian sapper in the British Army as they live out the end of World War II in an Italian villa. The novel won the Canadian Governor General's Award and the Booker Prize for fiction. The narrative is non-linear and the main characters are examined in depth and detail.

The 360th greatest fiction book of all time